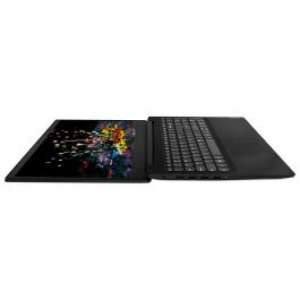 Battery life of S145 15 is Up to 6 hours* Based on MobileMark 2014, an industry standard PC performance benchmark. Actual results will vary depending on your system’s usage and settings, including power management and screen brightness. as it has a w/ polymer 35 Whr battery type.