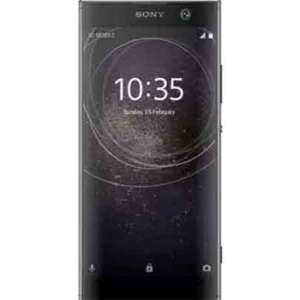 What are Front and Back Camera Specs of Sony Xperia XA3

The Sony Xperia XA3 has a back camera of 23 MP, autofocus, LED flash and provides a better selfie experience with 8 MP front camera.

Which Technology is used in Sony Xperia XA3 ?

How Much Memory Space Is Available In Xperia XA3?