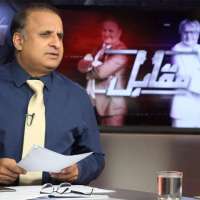 Do So Arab Dollars Ki Kahani